Warning: session_save_path(): Cannot change save path when session is active in /home/mikemorg72/public_html/wp-content/plugins/form-maker/Form_Maker.php on line 423
 TriBeCa | Ray's Food and Walking Tours 
Warning: count(): Parameter must be an array or an object that implements Countable in /home/mikemorg72/public_html/wp-includes/post-template.php on line 250

What Manhattan neighborhood boasts cobblestoned streets, factory lofts-gone-residential, an international film festival and the firehouse from Ghostbusters?  Why TriBeCa, of course!

In the 1970s, TriBeCa, short for the Triangle Below Canal St., became one of Lower Manhattan’s first manufacturing neighborhoods to be renamed and rezoned for residential use.   The decades before had seen an exodus of industrial and commercial tenants and the area, then known as Washington Market, or simply the Lower West Side, had fallen into disuse. 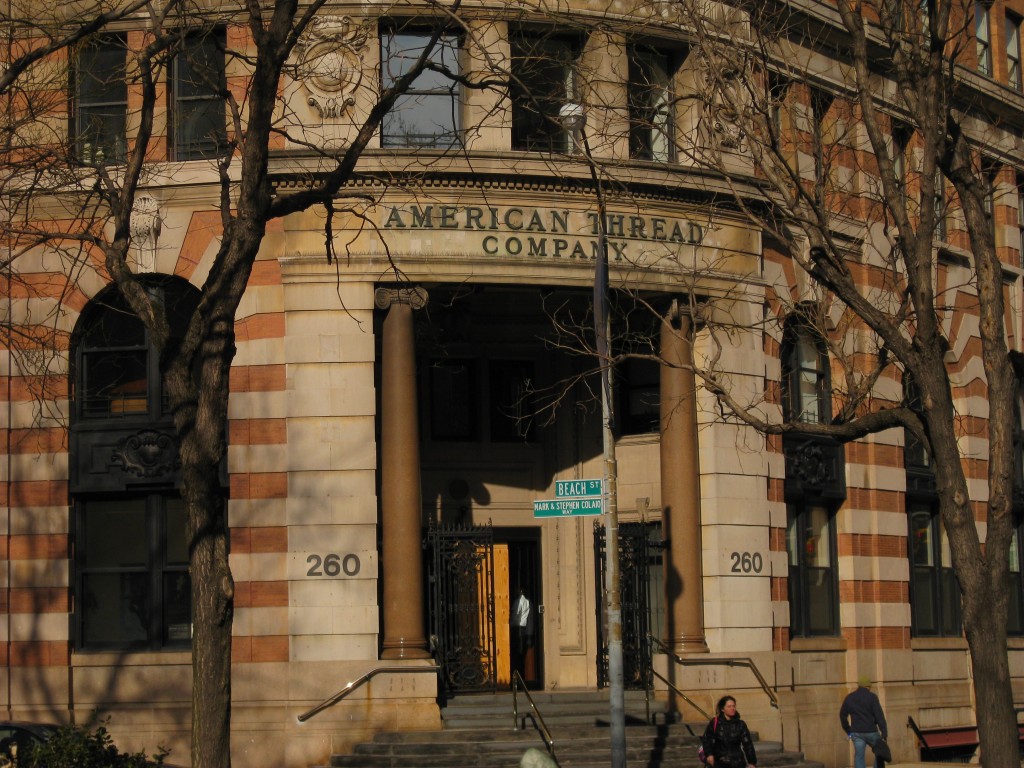 With the 80s arrived artists and families, spurring urban renewal which has since characterized Manhattan’s west side.

Today, in classic New York form, TriBeCa’s gritty exterior conceals some of the most expensive apartments.  In fact, TriBeCa is second only to SoHo in terms of real estate value in the city, ranking as the country’s 7th most expensive zip code, according to Forbes Magazine.[1] 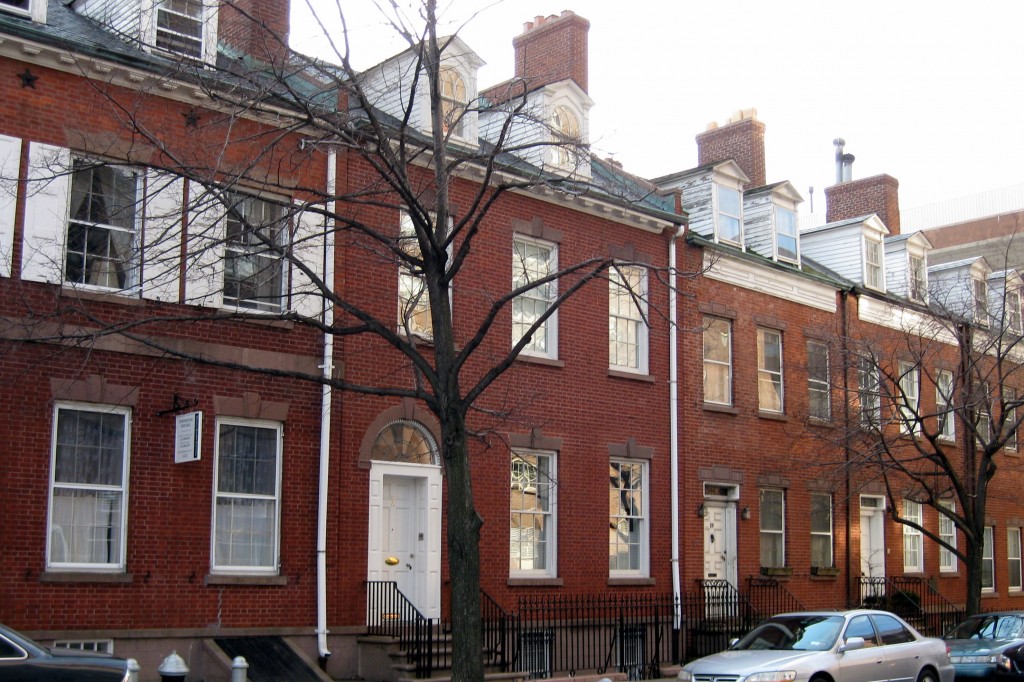 A walk through Tribeca reveals a unique mix of historic and modern, grungy and chic.  New development, such as the Washington Market Park, the TriBeCa Grand Hotel, and countless Zagat-rated restaurants only add to the neighborhood’s appeal. 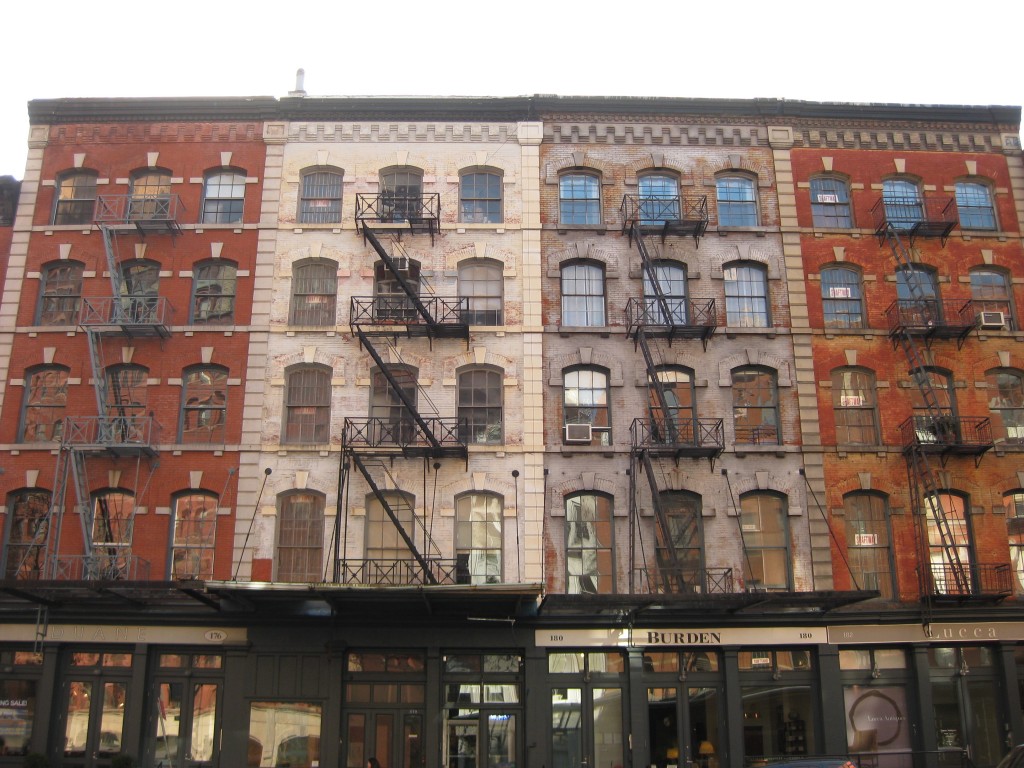 The storefronts that once sold dairy as an extension of the 19th Century Washington Market now converted to upscale furniture and antiques stores. The roofs above the storefronts used to shade eggs and butter from sunlight in the absence of refrigeration.

Best times to visit TriBeCa in 2012 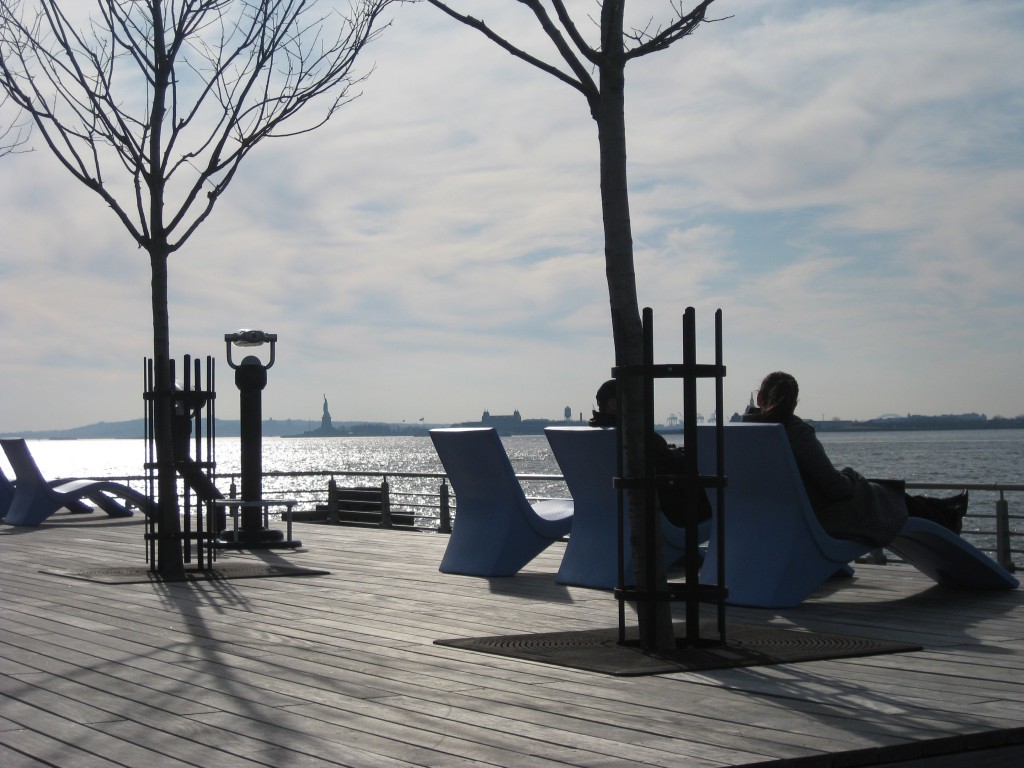 The view of the Statue of Liberty and Ellis Island from Pier 25, just across West St. from TriBeCa.