The Lower East Side: Ethnic Food and Immigrant History – Food Tour
Ready for Jewish baked goods, Kosher pickles, fresh-roasted coffee and Depression-era candy?  If so, this tour must be for you!  We will get to know the Lower East Side, the one-time notorious slum that is rapidly gentrifying. 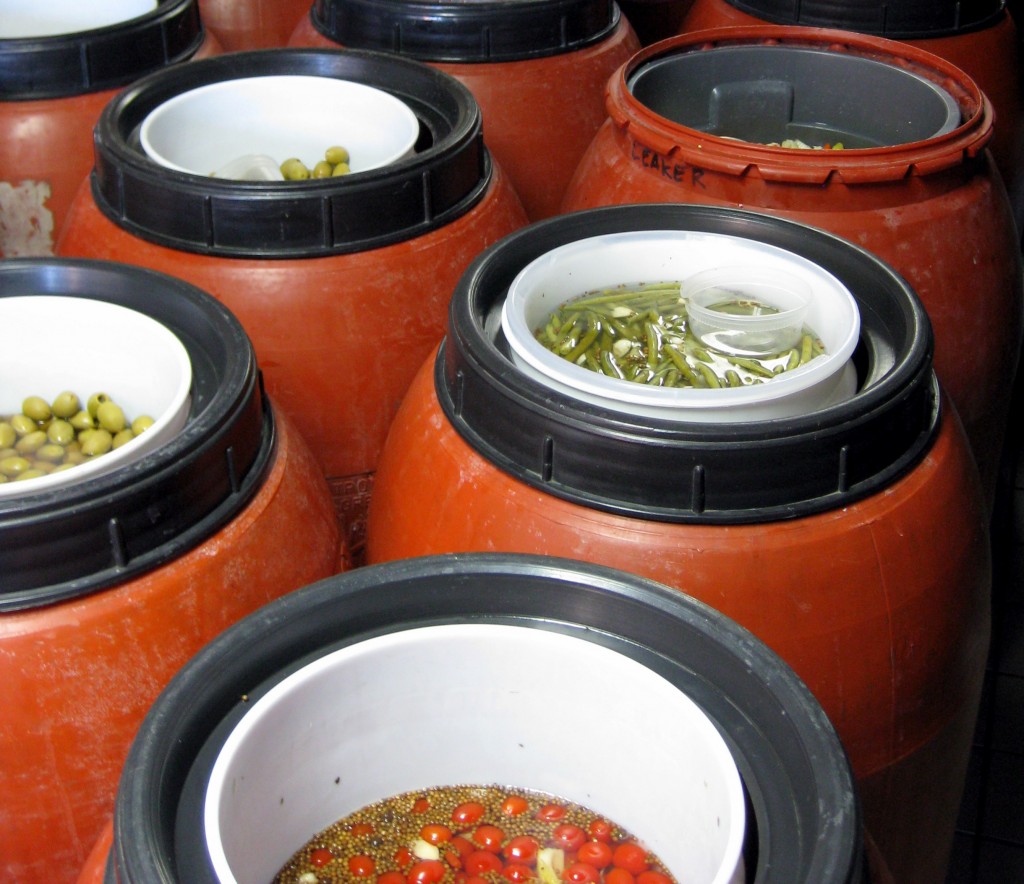 Pickled tomatoes, string beans and olives right from the barrel 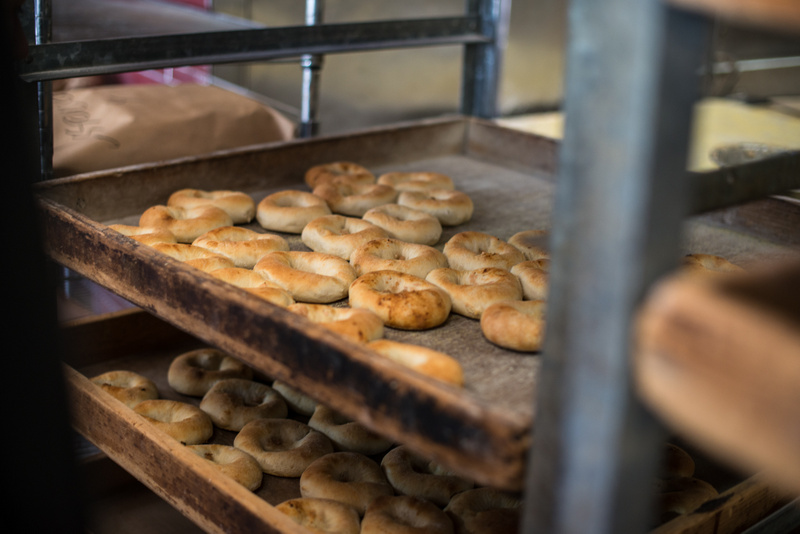 This tour will focus on the effects of the largest immigrant  group to pass through the neighborhood, the Eastern European Jews of the late 19th century and the early 20th century.  We will see a unique blend of the Old and the New.  Mid-19th century tenements and brand new luxury condos that share the same block.  Mom-and-pop shops juxtaposed with chic restaurants and boutiques.   Nowhere in New York is there such a rich cultural heritage and such a dynamic future. 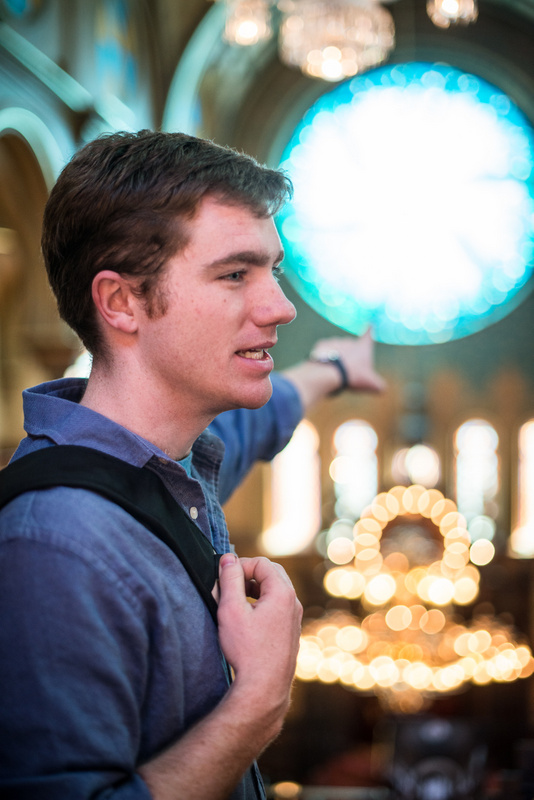 A symbol of gentrification, the new luxury condominiums of “Blue” rise above the 70 year-old Essex Street Market. 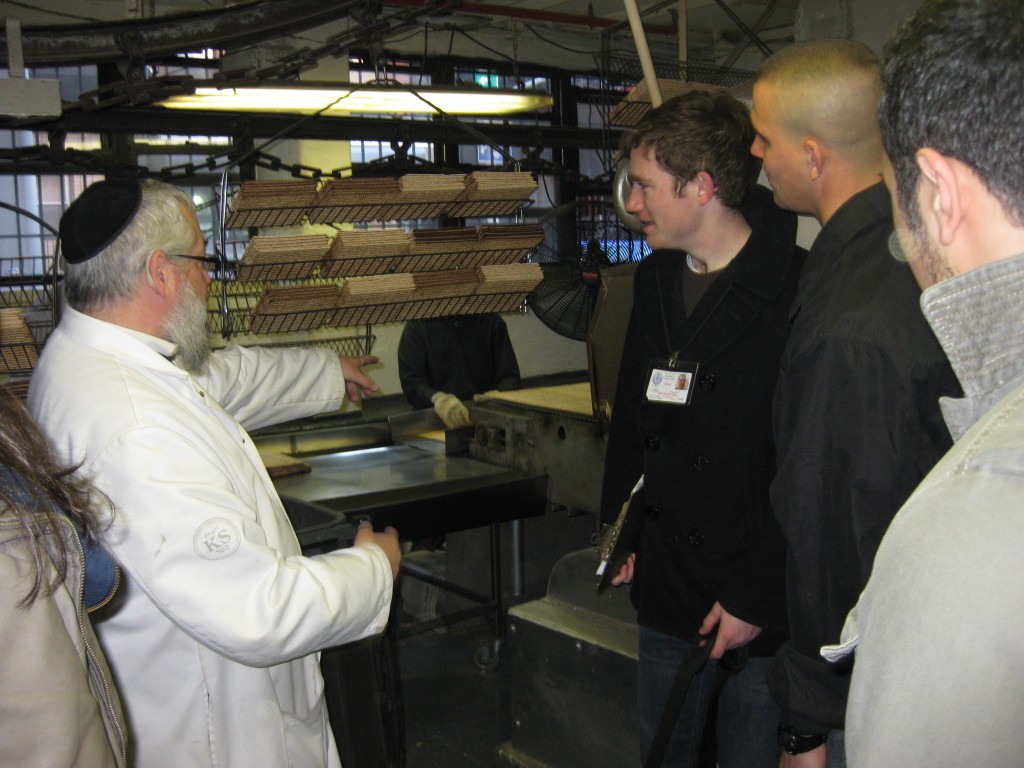 Streit’s Matzo Factory, family owned and operated on the Lower East Side for over 3/4 of a century

Food included in this tour:

Notes: Food is included in the price of this tour.  This tour is not available on Saturdays when most of the Jewish institutions are closed.  This tour can be modified and extended to include a visit to a breathtaking, restored, 19th-century synagogue. 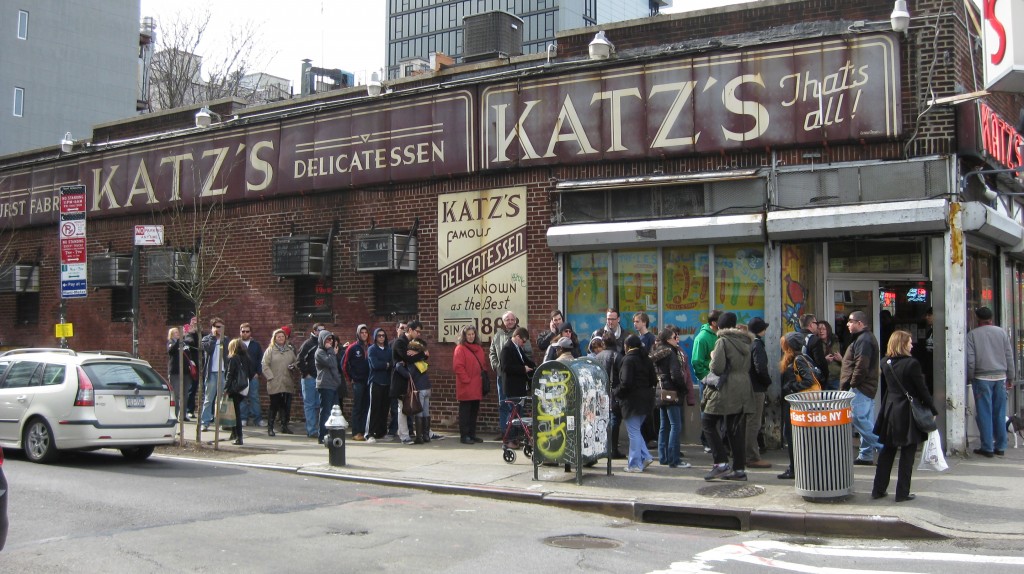 The line for the famous Katz’s Deli can stretch halfway down the block.