Warning: session_save_path(): Cannot change save path when session is active in /home/mikemorg72/public_html/wp-content/plugins/form-maker/Form_Maker.php on line 423
 Betty Smith’s A Tree Grows in Brooklyn Walking Tour | Ray's Food and Walking Tours 
Warning: count(): Parameter must be an array or an object that implements Countable in /home/mikemorg72/public_html/wp-includes/post-template.php on line 250

Perfect for book clubs, English classes and all-around fans of the classic American novel A Tree Grows in Brooklyn, this tour focuses on Williamsburg and Bushwick, Brooklyn where author Betty Smith and her protagonist Francie Nolan both came of age. 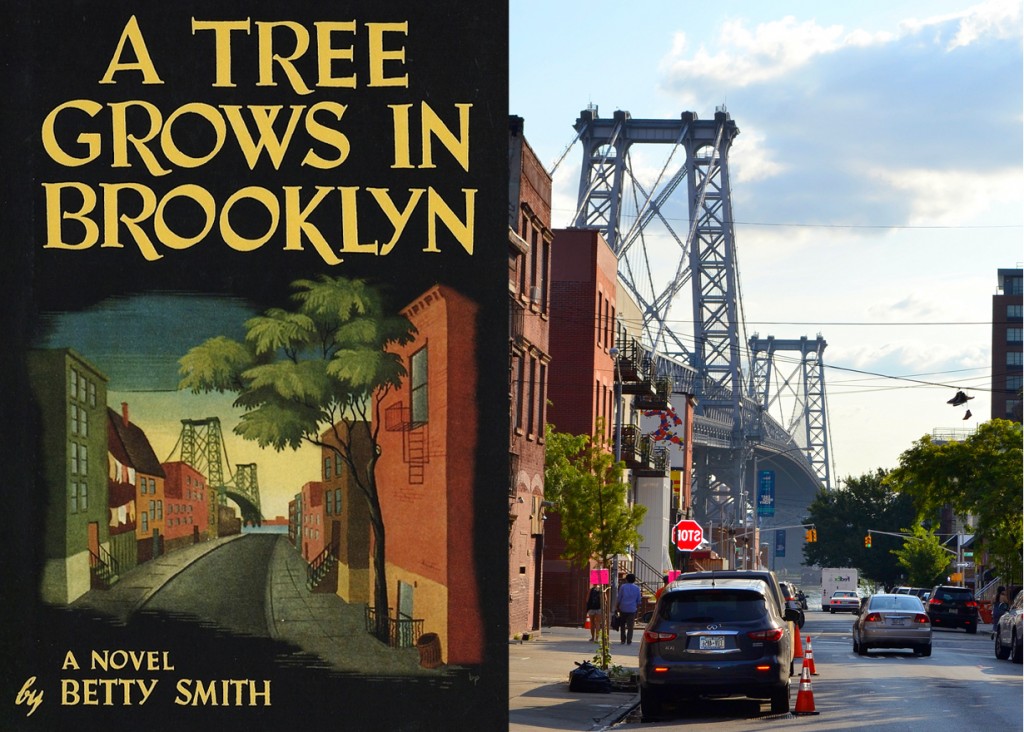 We will delve right into the novel, reading Smith’s passages in the very locations they describe.  As we walk the streets that the author herself walked as a child–streets she then went on to incorporate into the semi-autobiographical book–we can imagine young Francie learning about the world through the lens of Brooklyn.  Some landmarks remain including churches, libraries, tenements and of course, the great Williamsburg Bridge.  And yet much has changed since 1917–the construction of public housing towers, the recent arrival of trendy young “hipsters,” and the transition to Spanish as the language of the street, replacing the German, Italian and Polish of Francie’s day. 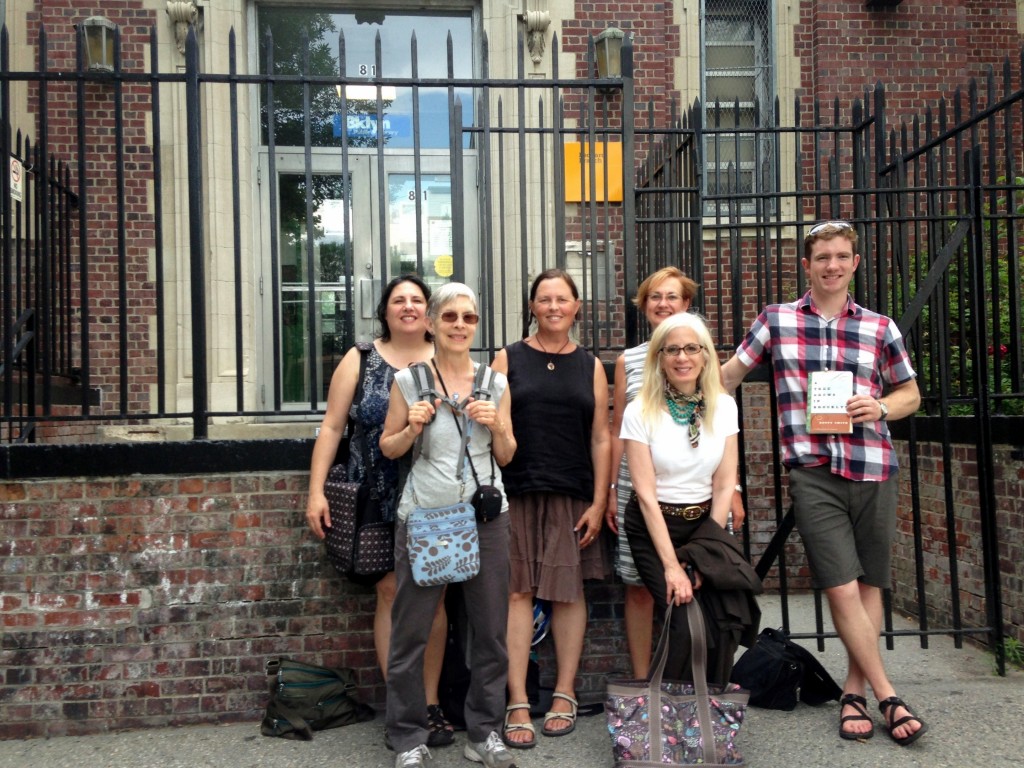 A visit to the Tree Grows in Brooklyn library: “The Library was a little old shabby place. Francie thought it was beautiful.”

“Serene was a word you could put to Brooklyn, New York.  Especially in the summer of 1912. Somber, as a word, was better. But it did not apply to Williamsburg, Brooklyn. Prairie was lovely and Shenandoah had a beautiful sound, but you couldn’t fit those words in Brooklyn. Serene was the only word for it.” 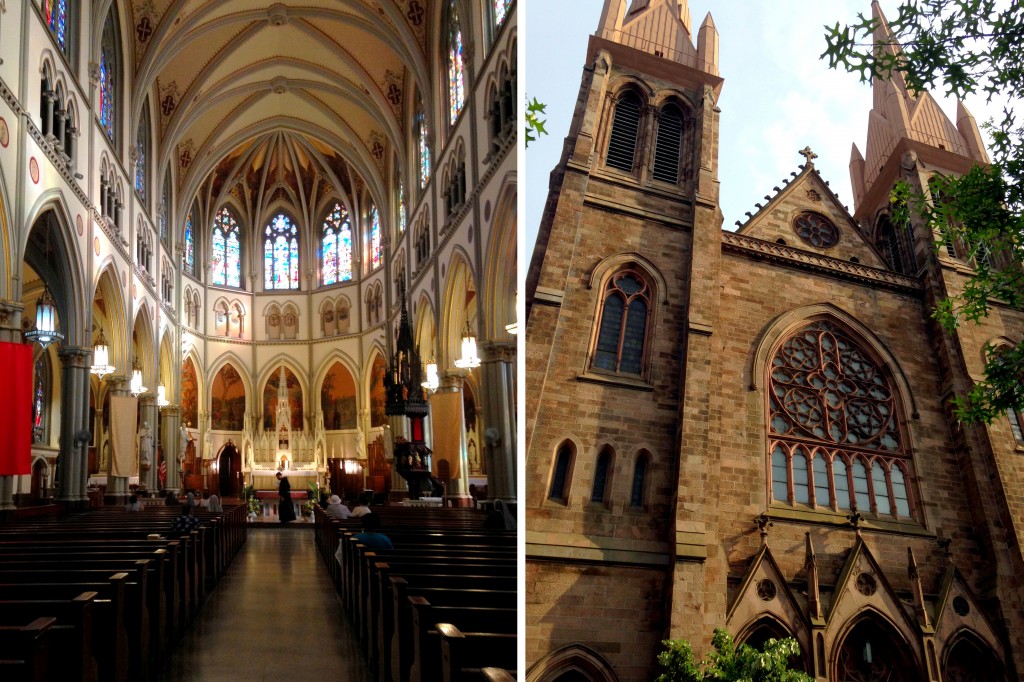 “Francie thought it was the most beautiful church in Brooklyn. It was made of old gray stone and had twin spires that rose cleanly into the sky, high above the tallest tenements.”

Rarely visited by tourists or even many New Yorkers, the neighborhoods of Bushwick and East Williamsburg have their own fascinating stories to tell.  For decades associated with the looting and violence that followed the 1977 city-wide blackout, the area has recently seen a resurgence as artists, restauranteurs and the HBO series Girls have each left their mark.  Join us as we will experience the dynamism of North Brooklyn firsthand, just as Francie did many generations ago. 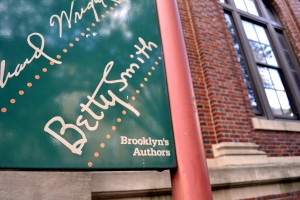 Note: This tour is only available privately upon request.  For more information or to book, contact us.

This tour can be organized to finish at one of Brooklyn’s most famous brick-oven pizzerias.