Each April, car enthusiasts from all over the New York metro area descend upon the Javits Center for the International Auto Show.  Knowing nothing about cars, but curious about the hype, I decided to go to the show this year with the eye of a dilettante. 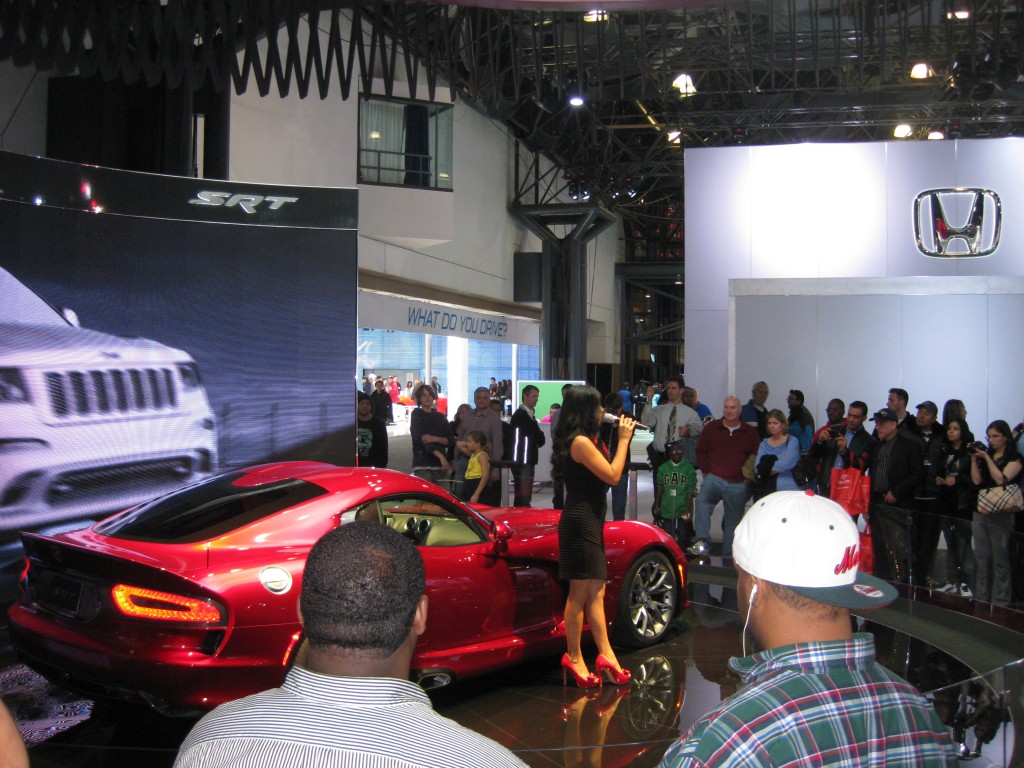 Meanwhile Aaron and I scope out the new Smart Car Convertible.

Some of it was just what you might expect—unveiled 2013 models, new concept cars.  But I was pleasantly surprised at the theme that unified vehicles across the spectrum: environmental friendliness.   It seems like every manufacturer from Lexus to Ram is developing a hybrid, plug-in, or more fuel-efficient model.

A car that can transform into a plane. I’m holding out for the model that includes boat and train options as well.

By far the most exhilarating thing I learned at the show was that DeLorean is back…and it’s going green!  DeLorean Motor Company, based out of Northern Ireland, survived for less than a decade before declaring bankruptcy in the early 80s.  But the car’s legacy lives on—it will forever be remembered as the car Christopher Lloyd converts into a time machine in the Back to the Future trilogy.  But who knew that DeLoreans are now being made once again, this time out of Houston, Texas? 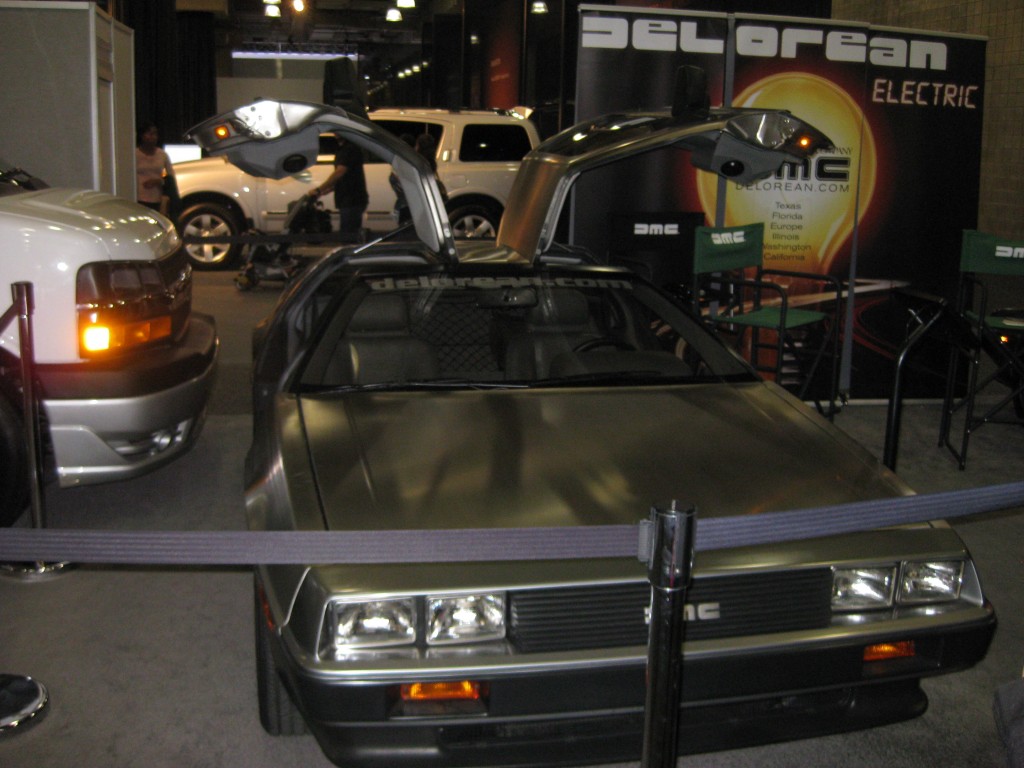 The Electric DeLorean which will go on sale next year. For a mere $90,000, you can have that 1980s style without tailpipe emissions!

I found the show to be moderately exciting and definitely worth going to once.  And it was interesting to check out the Javits Center, New York’s premiere convention center, which may soon be slated for either renovation or demolition…or both?!  Do I need to go to another auto shows any time soon? Not until DeLorean puts out the model that time-travels at 88mph!