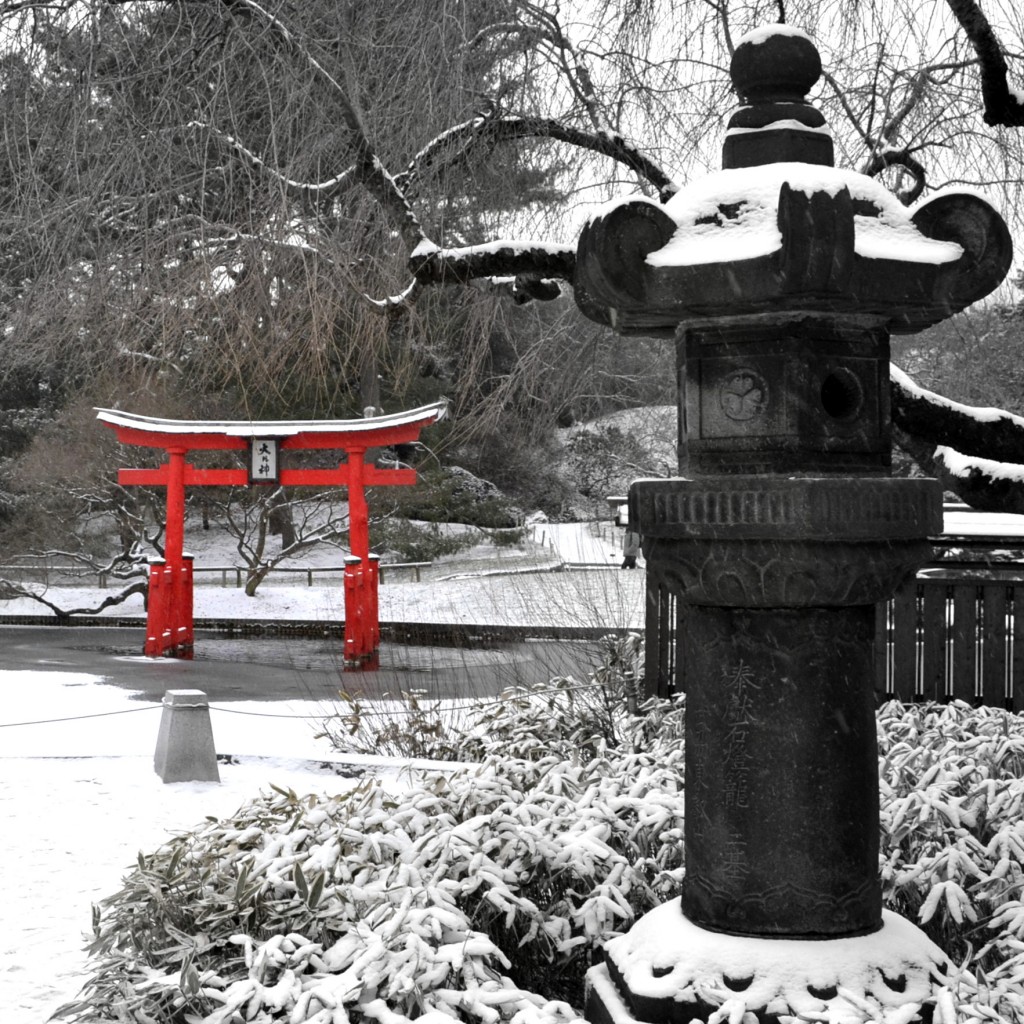 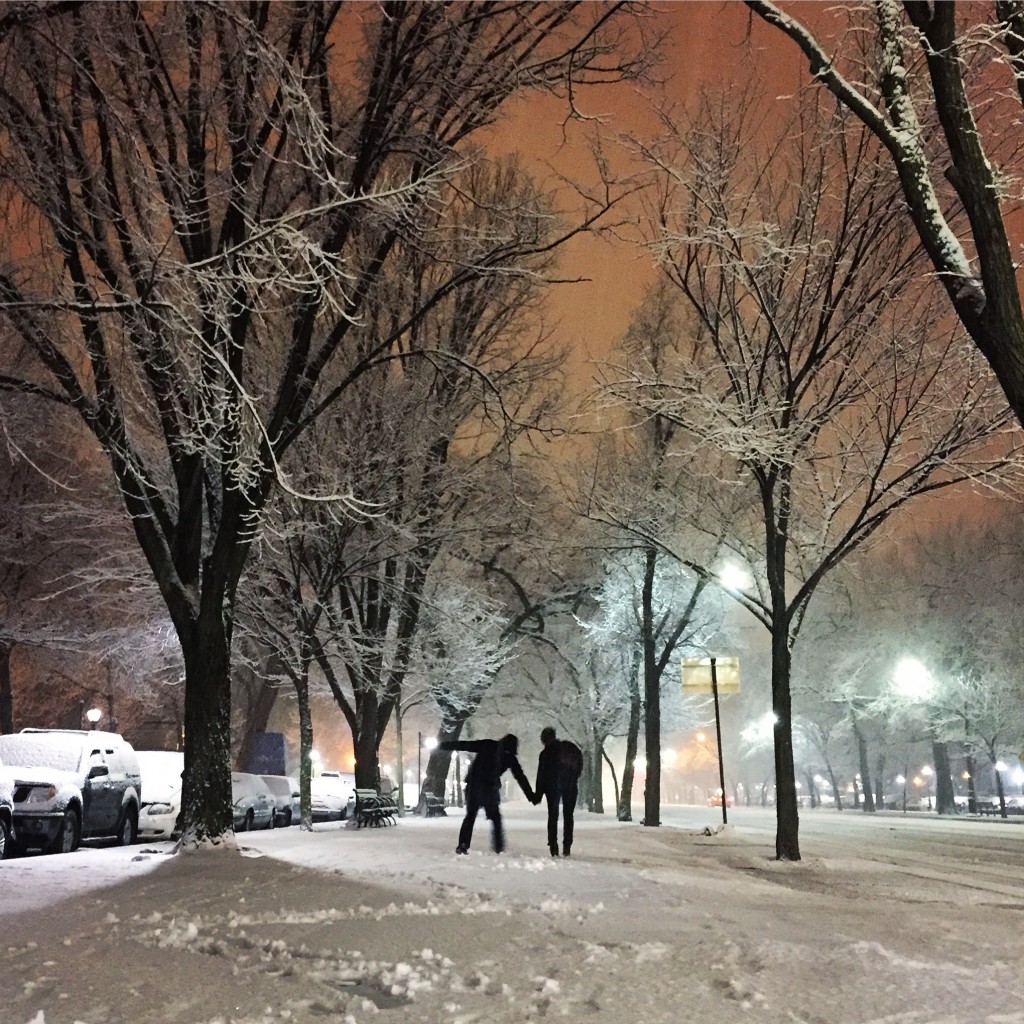 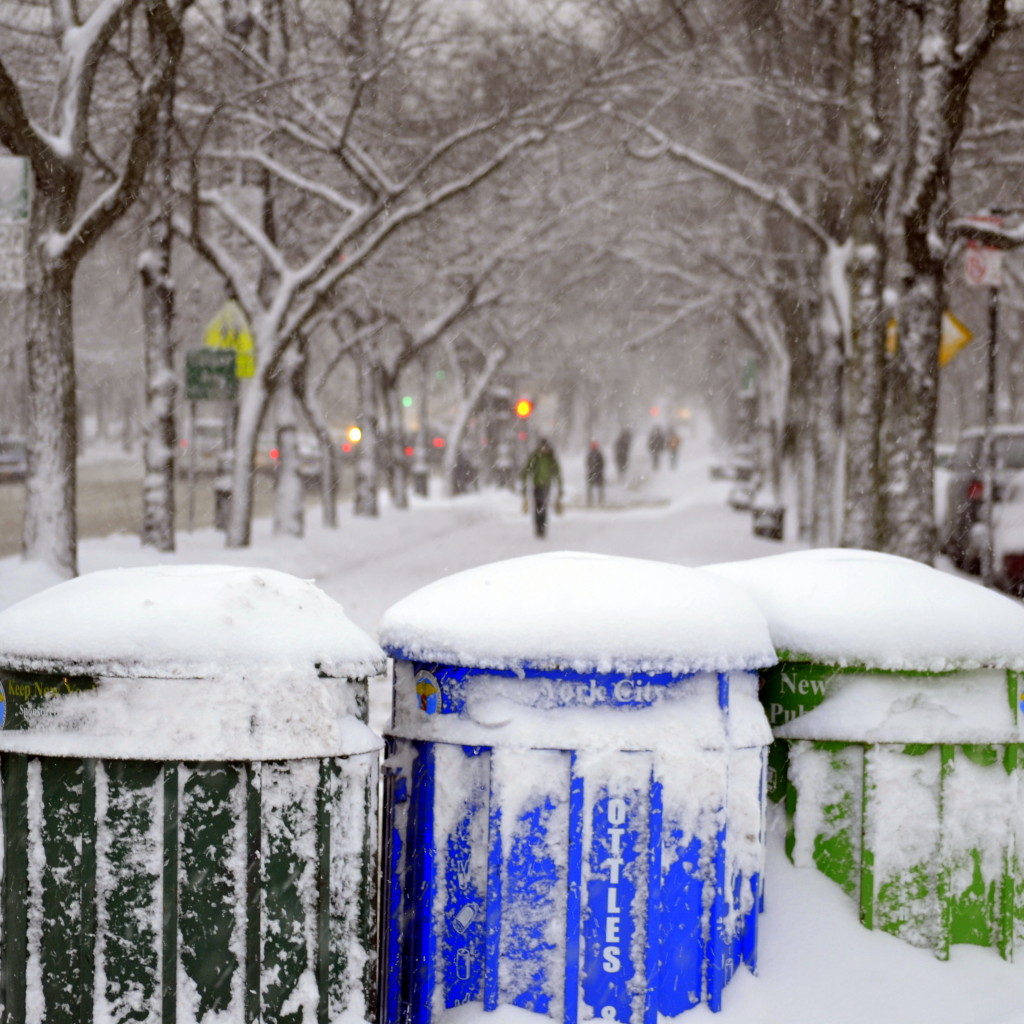 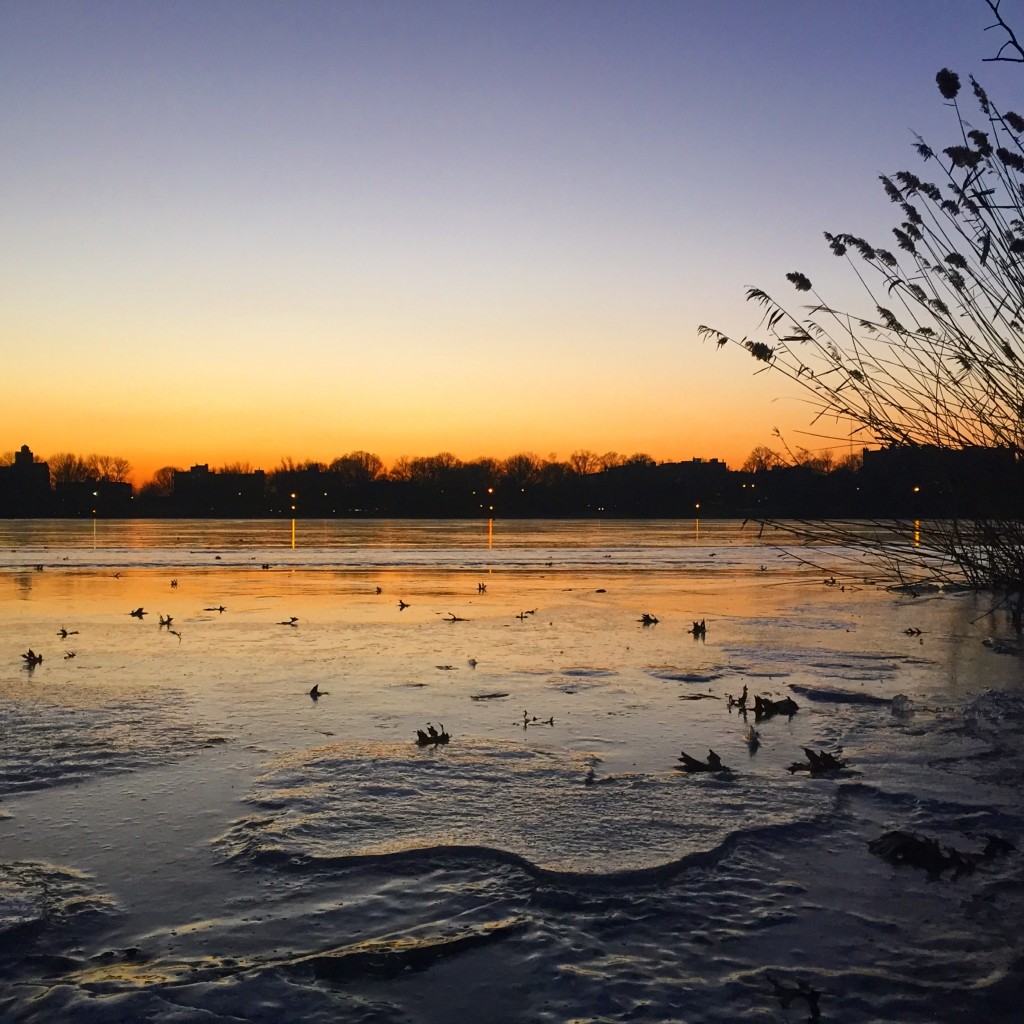 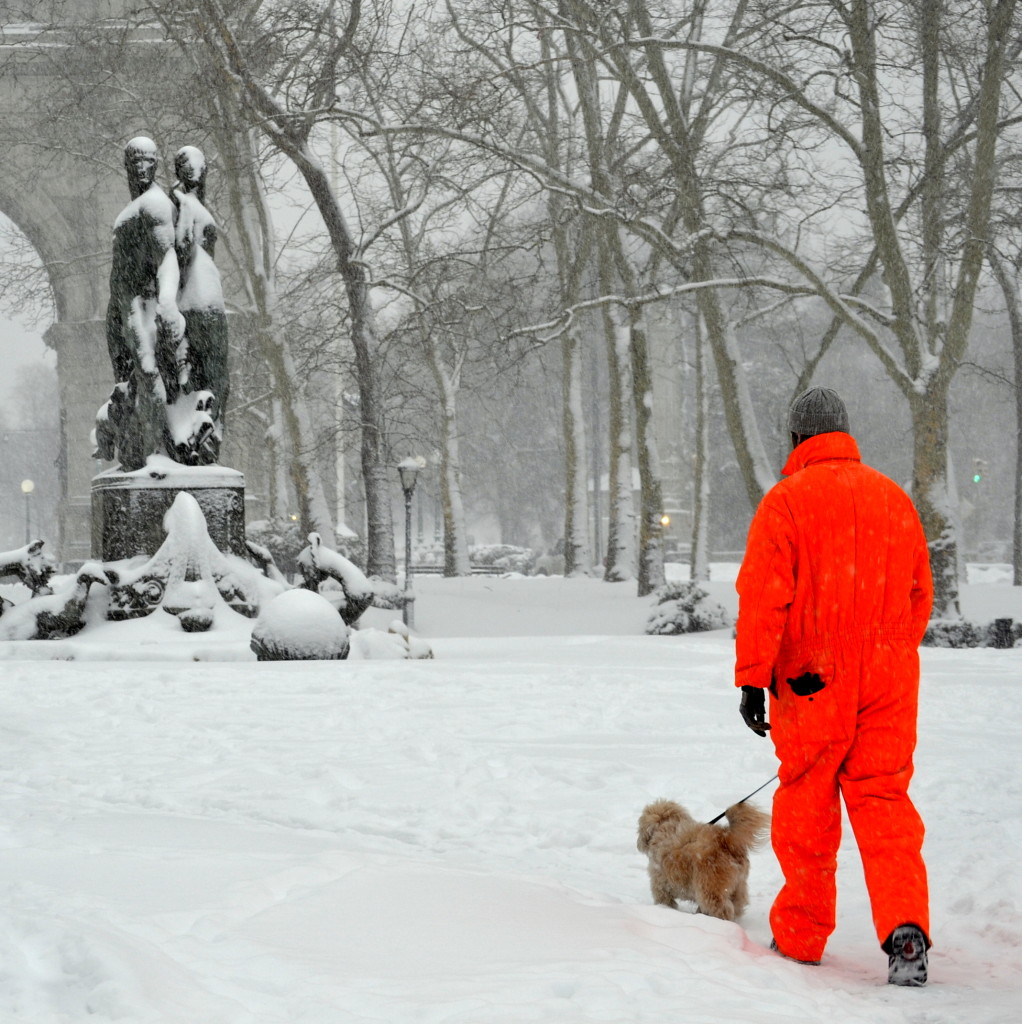 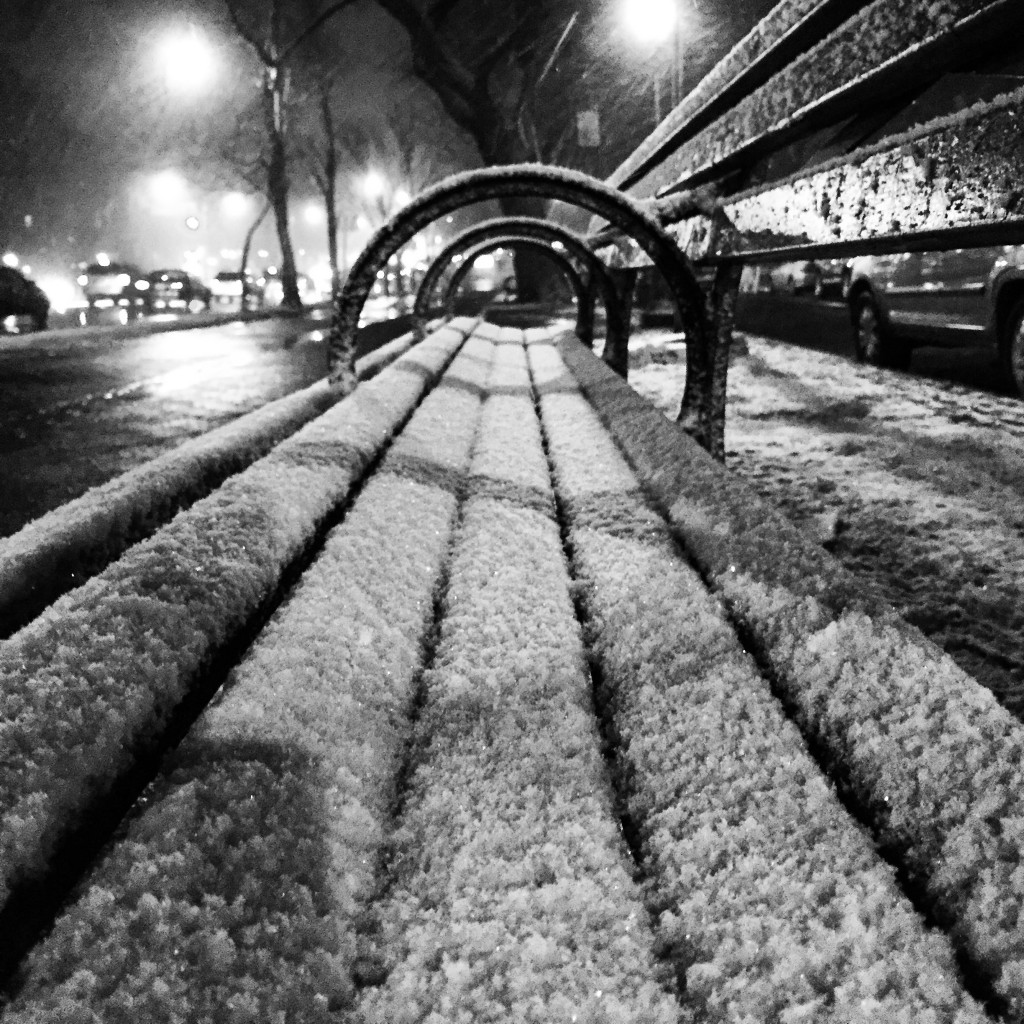 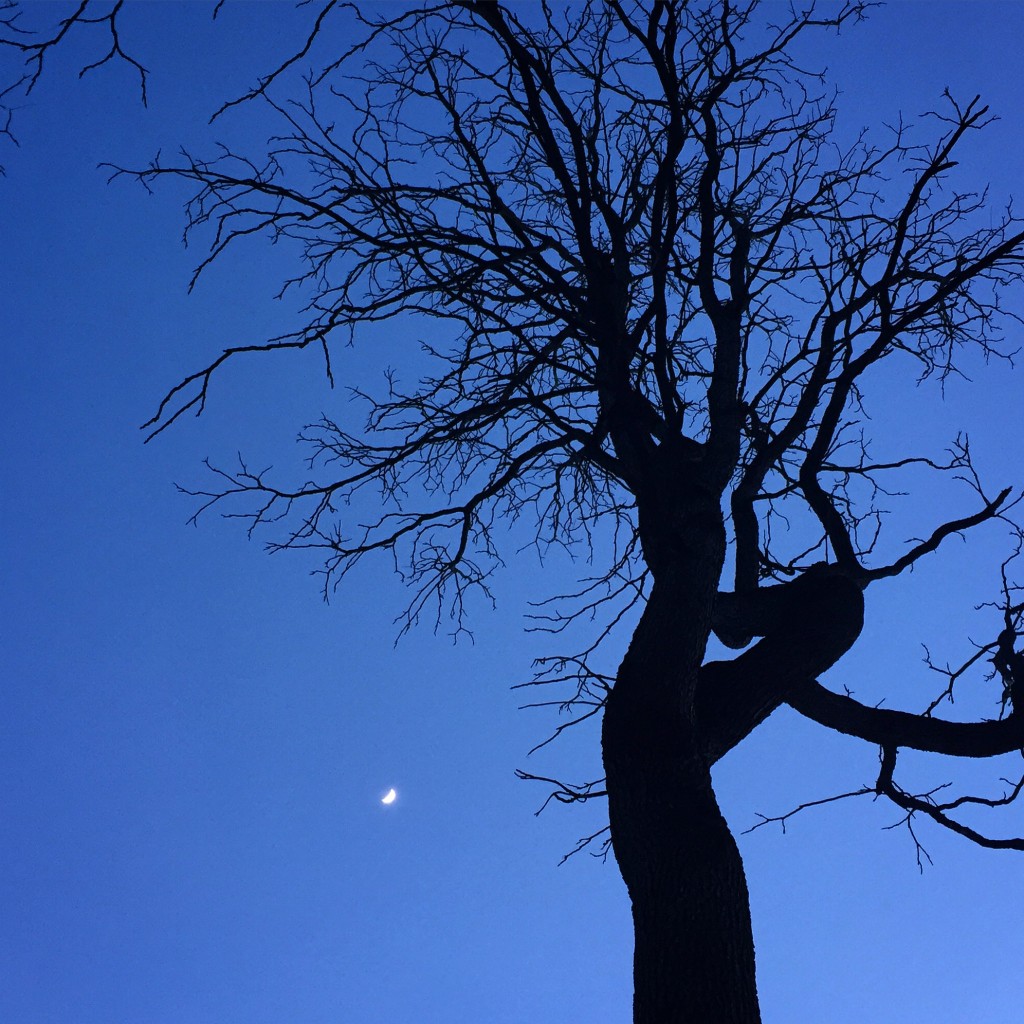 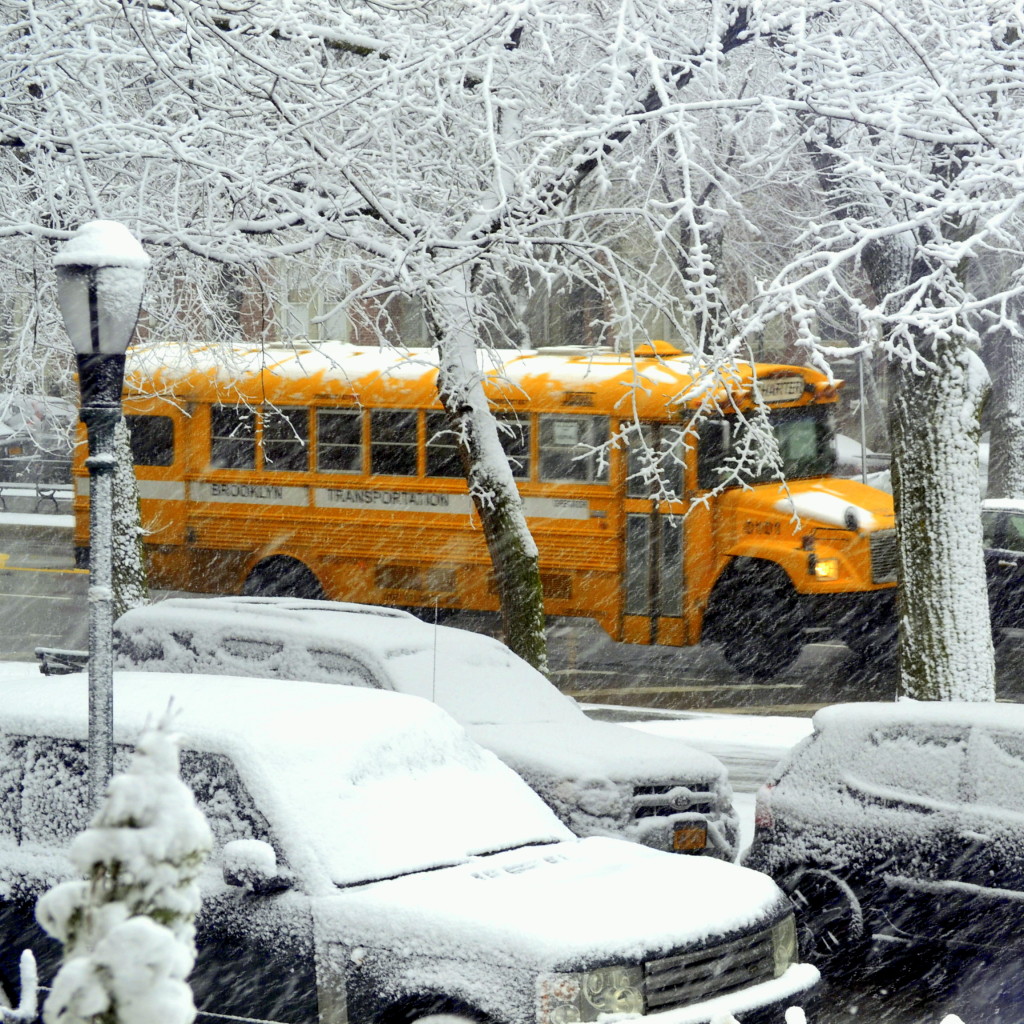 One of the best parts of my job is how much I get to explore.  Last year I centered my wanderings mostly on Manhattan since that is where the lion’s share of this city’s tours take place.  This season, however, I have been making a concerted effort to specialize in Brooklyn–my home and the part of New York I love most.

I created my original Brooklyn Heights/DUMBO Walking Tour, now my most popular tour, and listed myself on Brooklyn’s TripAdvisor site.  Soon I plan to roll out a number of new Brooklyn tours focusing on neighborhoods like Fort Greene and Williamsburg.  Someday I hope even give a tour of the neighborhood that is nearest and dearest to me: my home, Flatbush/Ditmas Park.

As I explore, I take photos with my cell phone, point-and-shoot or digital SLR camera, depending on what I felt like lugging around on any given day.  Here are 10 of my favorite “Forgotten Brooklyn” photos of back alleys, hidden vistas and urban curiosities.  Click to enlarge…and enjoy! 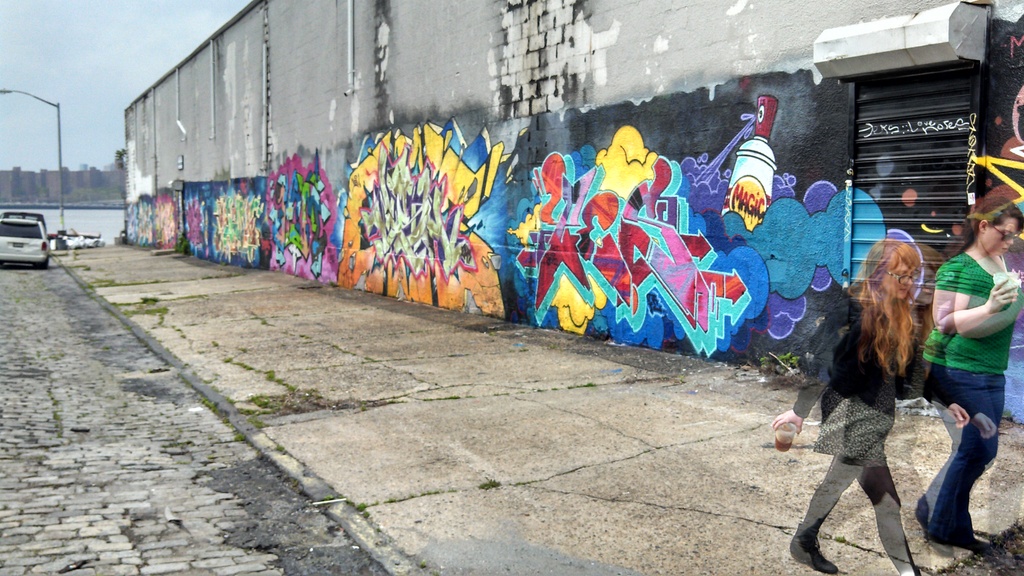 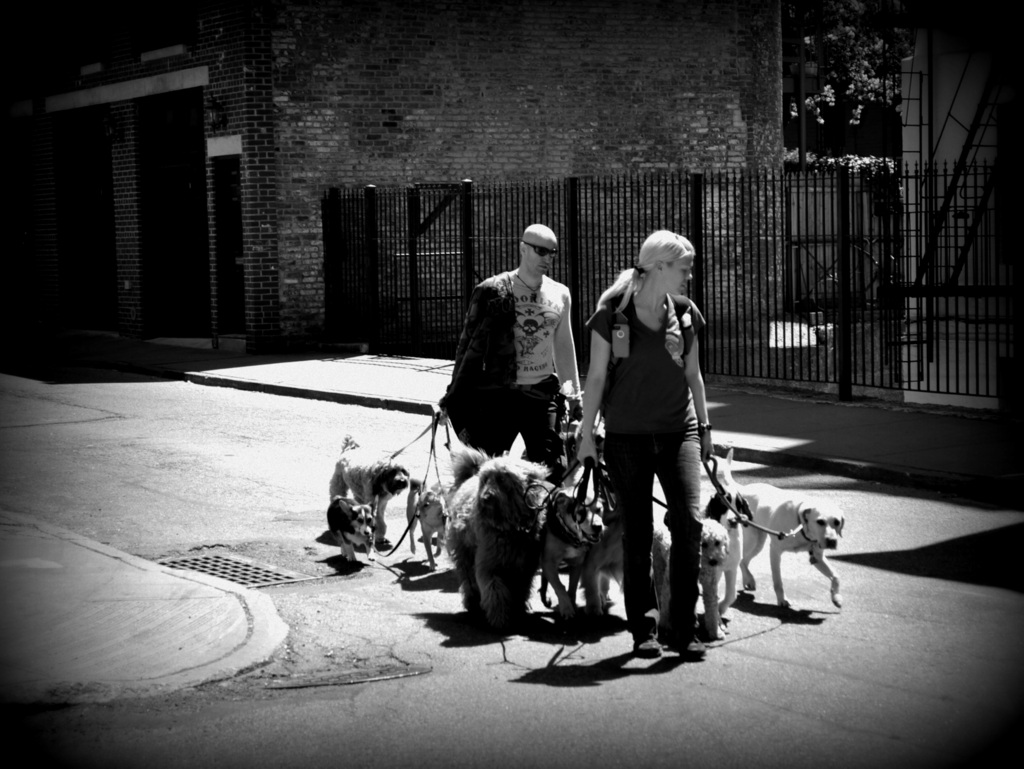 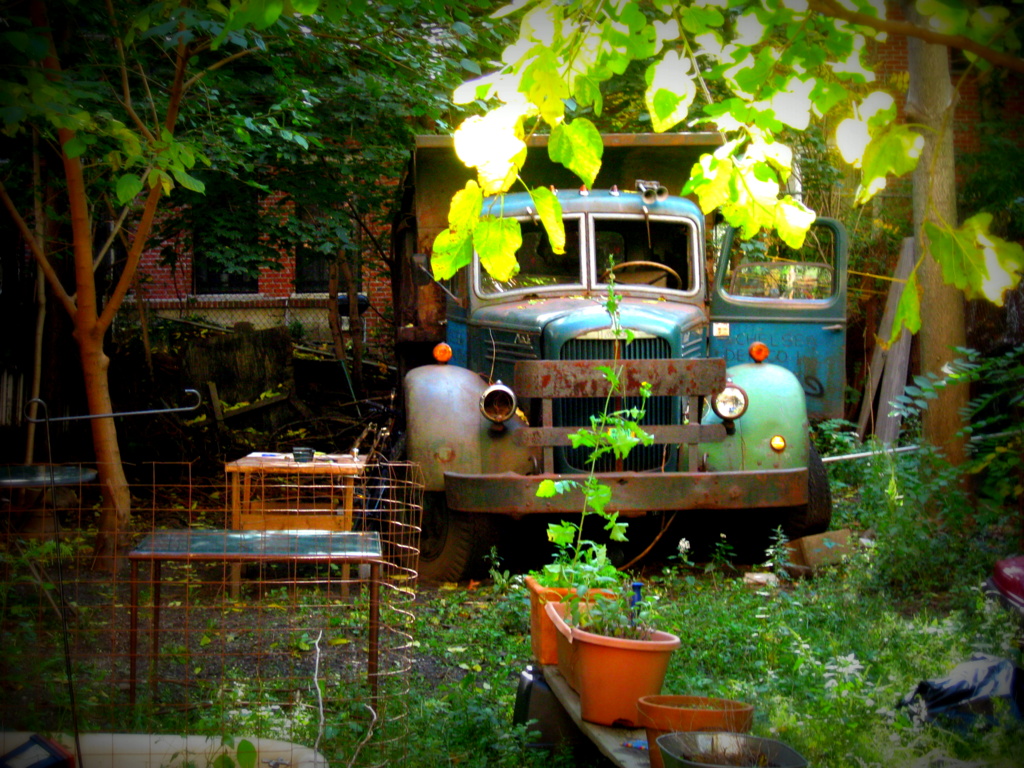 This must be the Joad’s old truck! – Vinegar Hill 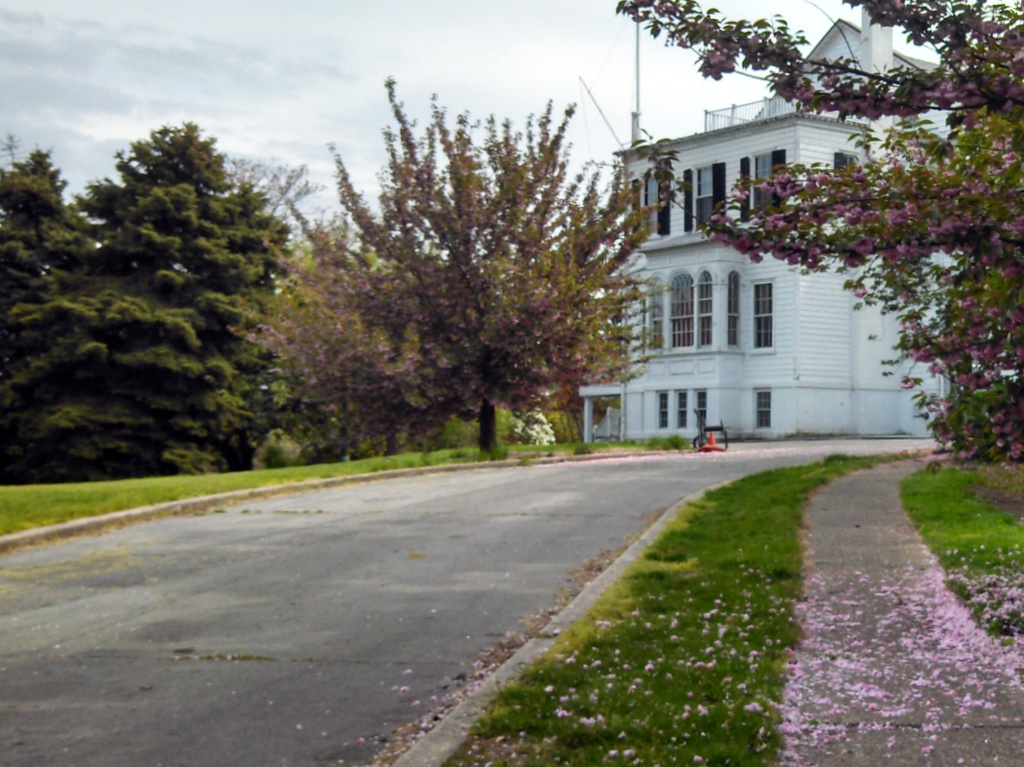 Quarters A: the one-time home of the Commandant of the navy – Vinegar Hill 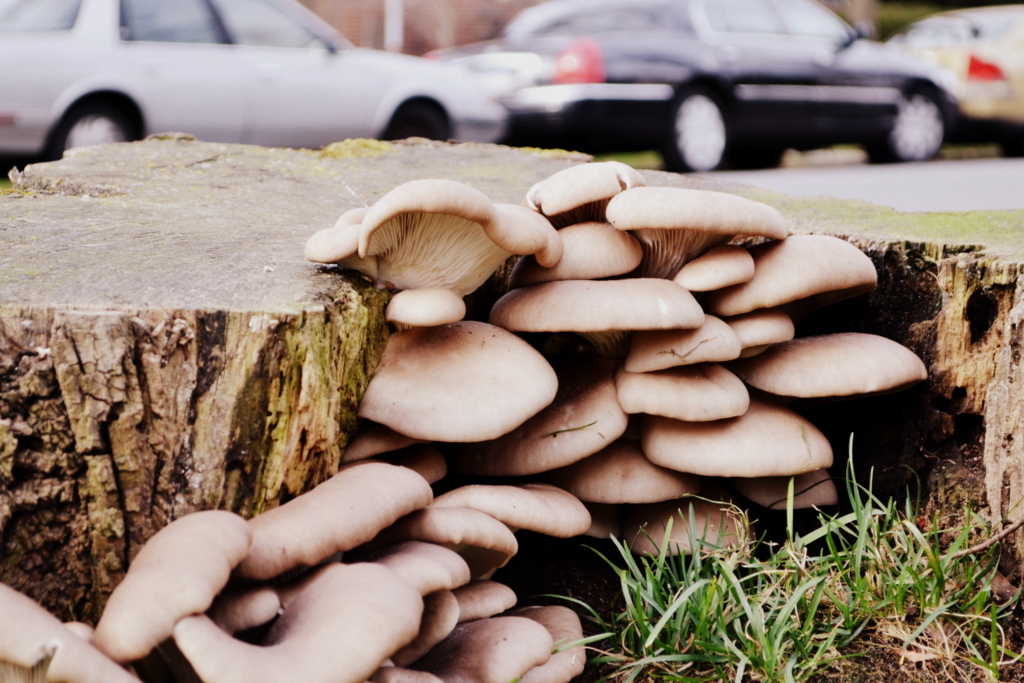 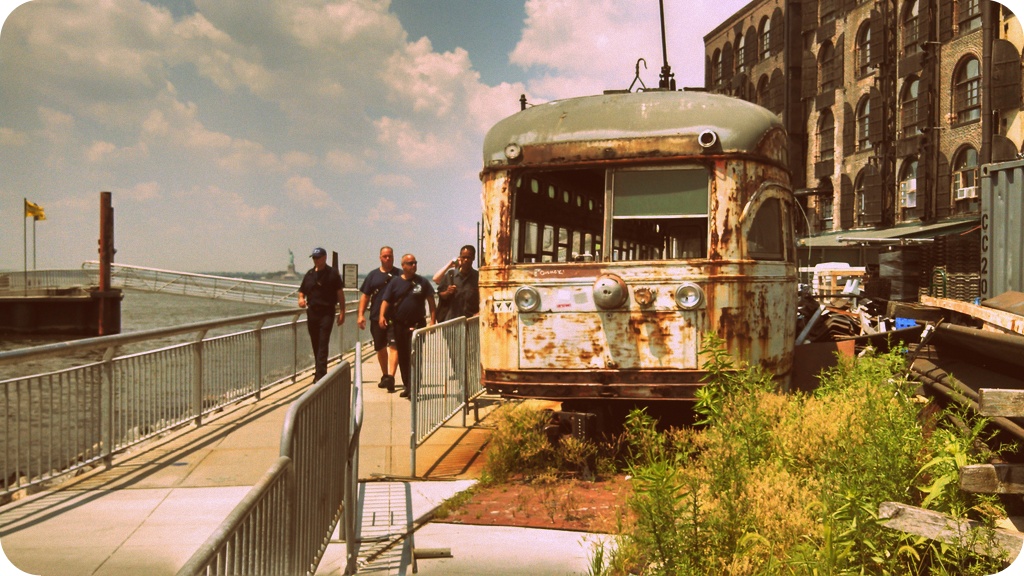 The last trolley I know of in Brooklyn – Red Hook 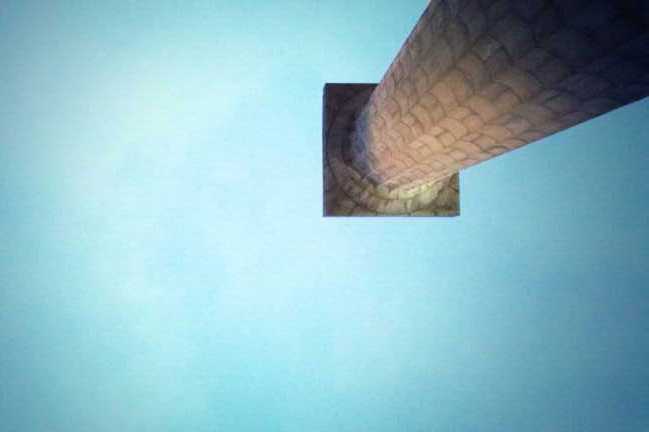 The commanding Prison Ship Martyr’s Monument, from below! – Fort Greene 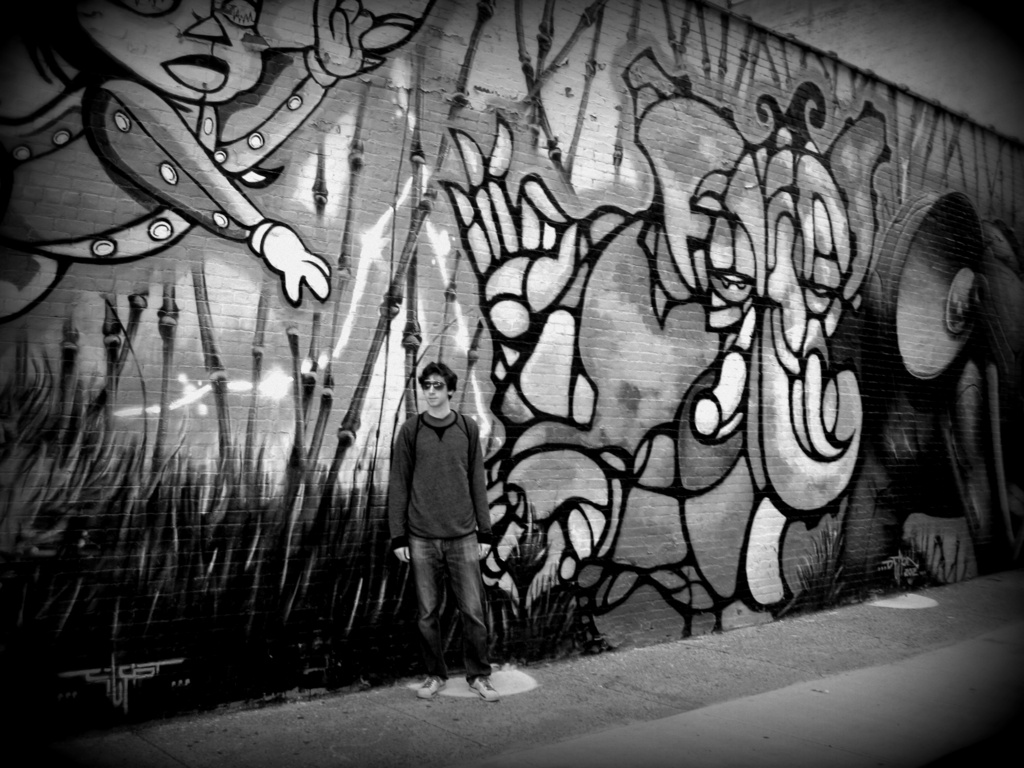 Mikey and the street art of DUMBO 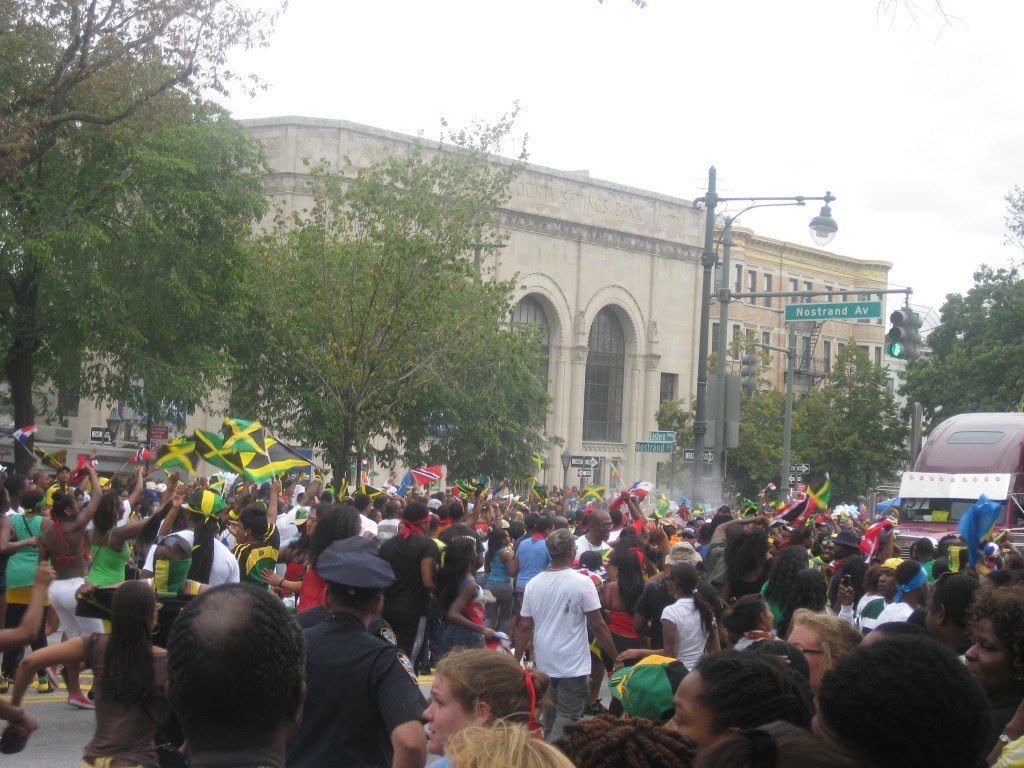 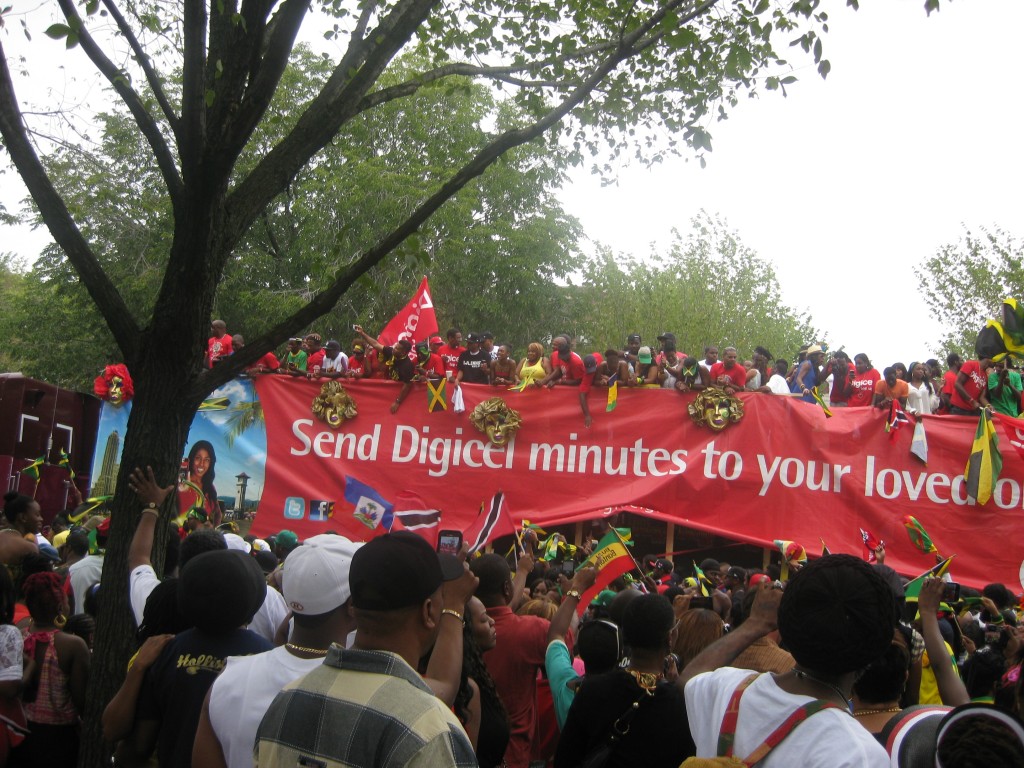 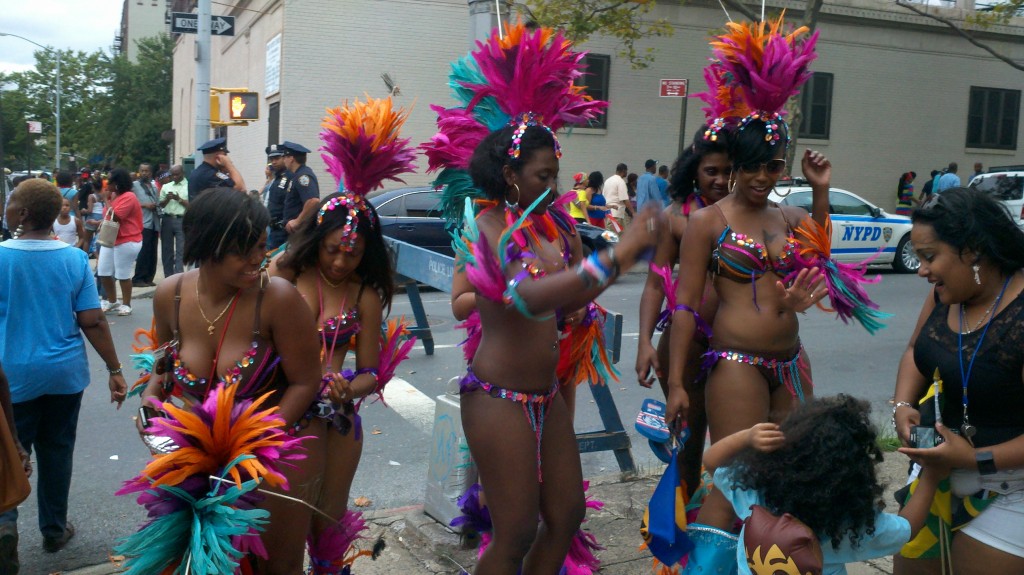 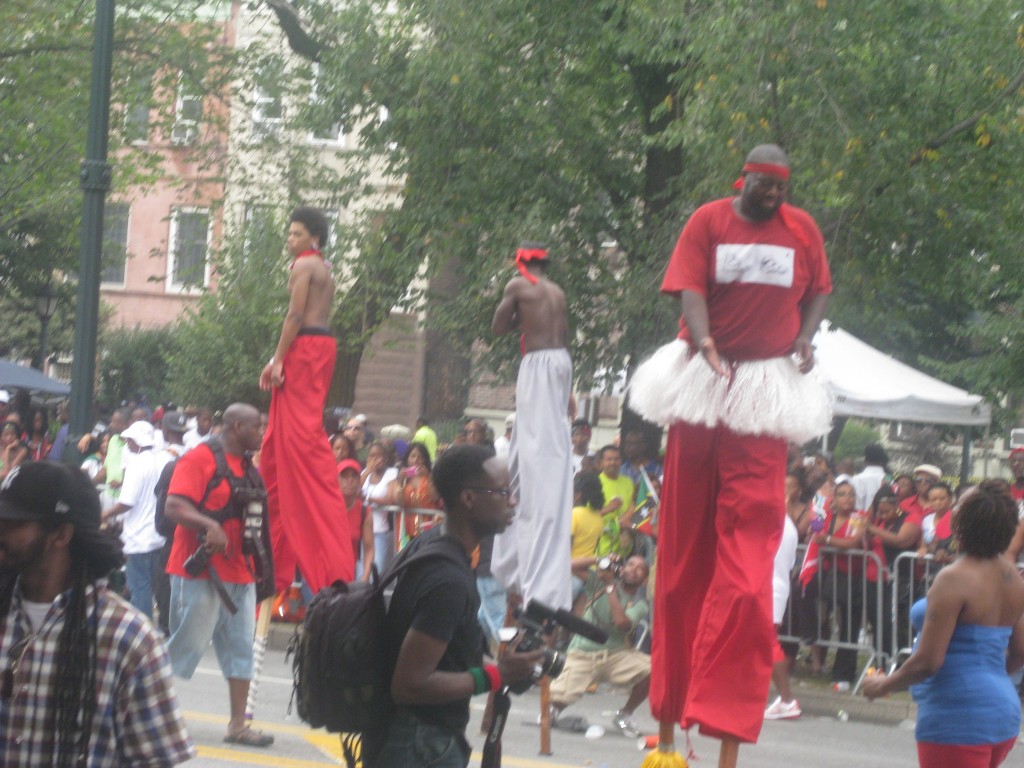 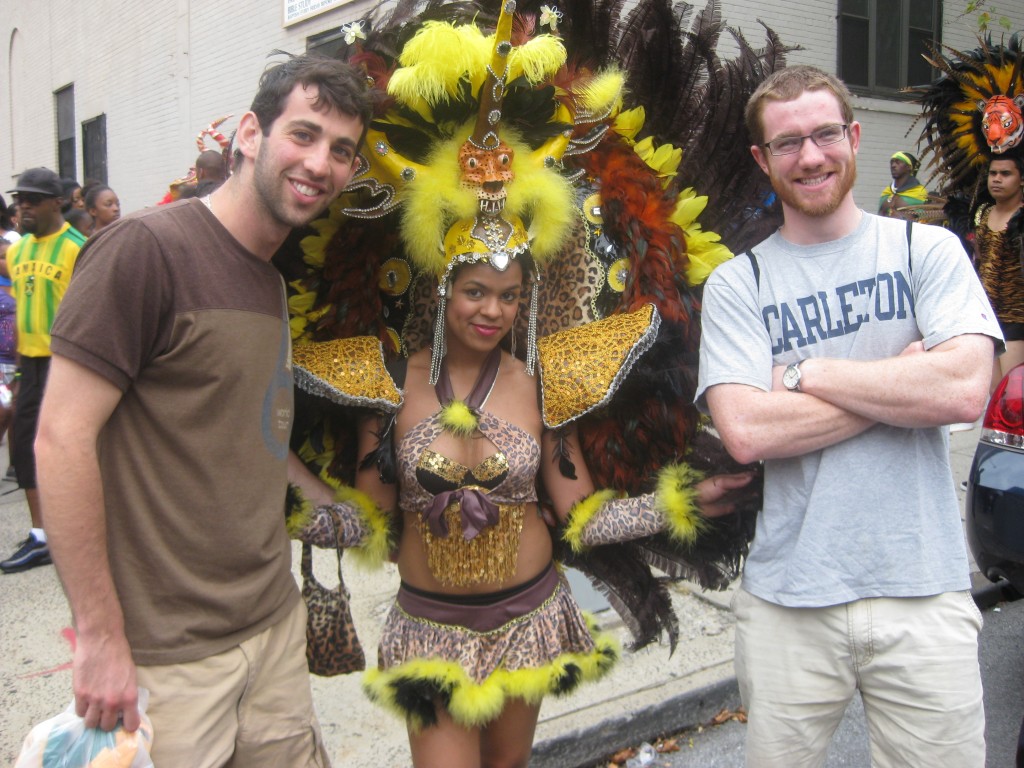 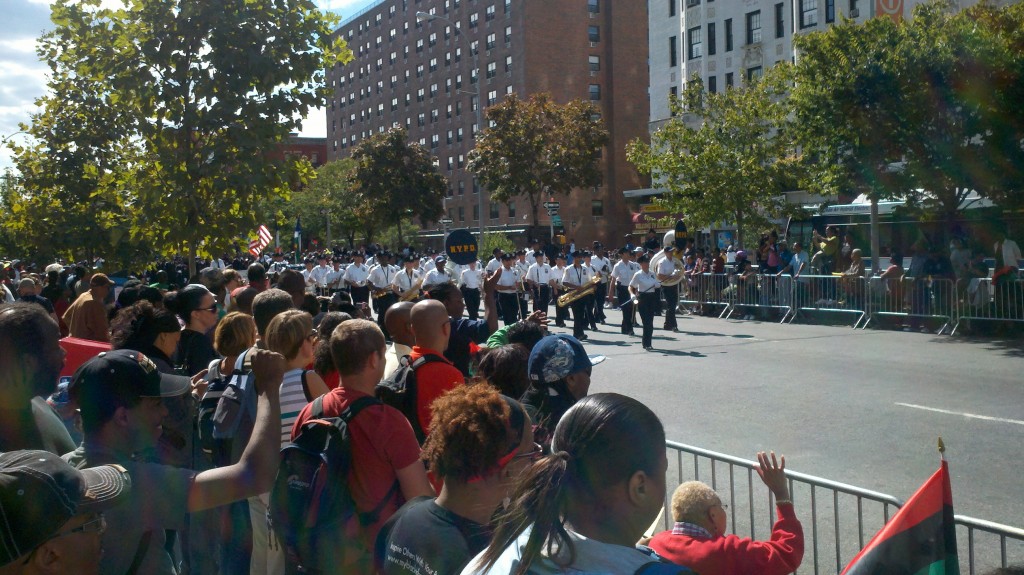