Warning: session_save_path(): Cannot change save path when session is active in /home/mikemorg72/public_html/wp-content/plugins/form-maker/Form_Maker.php on line 423
 Strivers’ Row | Ray's Food and Walking Tours 
Warning: count(): Parameter must be an array or an object that implements Countable in /home/mikemorg72/public_html/wp-includes/post-template.php on line 250

While participating in a walking tour of Harlem by fellow guide Matt Baker, I came upon one of the all-time great blocks of New York: Strivers’ Row.  Located at W 138th and 139th St. between Adam Clayton Powell Jr. Boulevard (7th Ave) and Frederick Douglass Boulevard (8th Ave), these magnificent row houses tell the story of the changing perceptions and demographics of New York’s most notorious neighborhood. 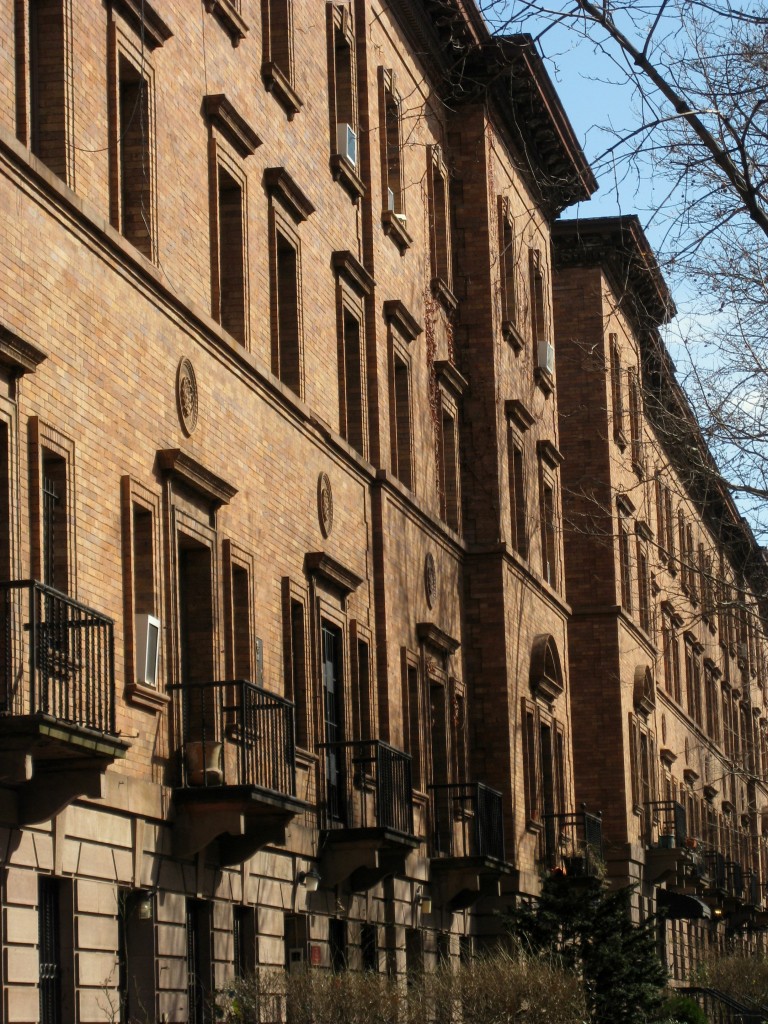 Like much of northern Manhattan, Harlem remained rural and relatively isolated well into the 19th century.  Not until midcentury did the neighborhood began to attract its first urban residents—Irish and German immigrants who settled in shantytowns.

The construction of elevated railroads in 1880 precipitated land speculation.  Block after block of rowhouses was constructed in anticipation of new waves of affluent, white residents.  Grandest of them all were the properties on 138th and 139th streets by developer David H. King in 1891. 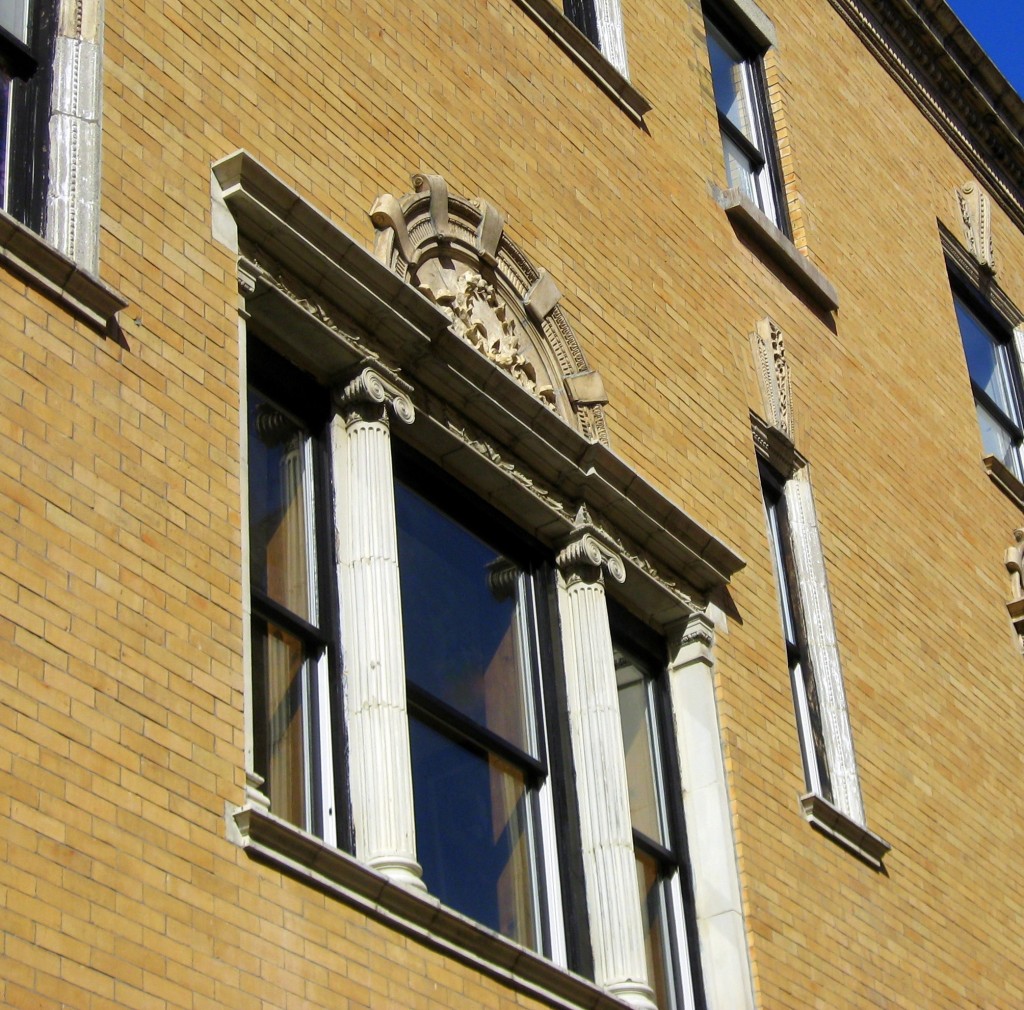 The yellow brick with terra-cotta and limestone trim of Strivers' Row at W 138th St., designed by Bruce Prince.

To increase the attractiveness of his homes, King hired 3 sets of prominent architects to design a stretch of the row each.  Most noteworthy was the prestigious firm McKim, Mead and White, already commissioned at this point to design the Arch in Washington Square Park

[caption id=”attachment_274″ align=”aligncenter” width=”225″ caption=”Unlike the vast majority of the homes in New York, Strivers' Row was designed with  a private back alley for carriage houses. Today the entrance still reads: “Walk Your Horses